PHILOSOPHY AND THE ELECTRONIC PANOPTICON 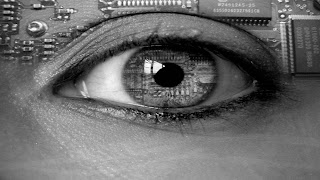 I'LL BE POSTING A ON THIS SOON.
IYI here are 25 things that Google knows about you, and remember this list was created in 2009 BEFORE we had Google +.